This month, CIC fellows and events were featured in a variety of publications and outlets. These include:

CIC Toronto in “The Road to Charlevoix: What to expect from Canada’s G7 presidency”, Open Canada (December 12, 2017). 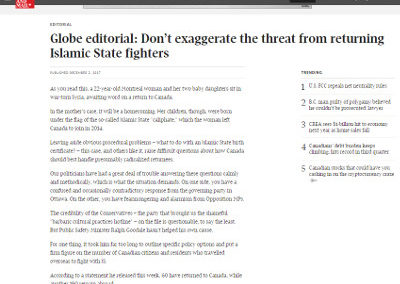 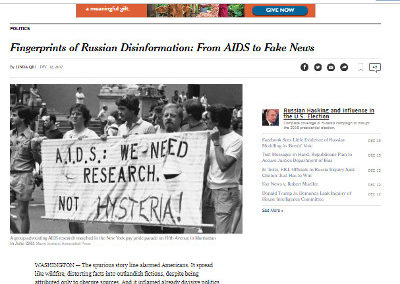 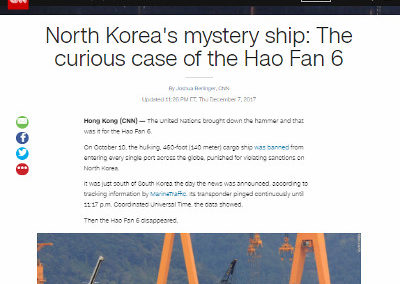 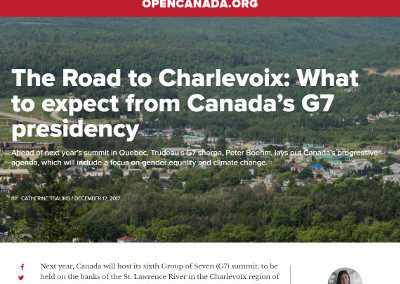