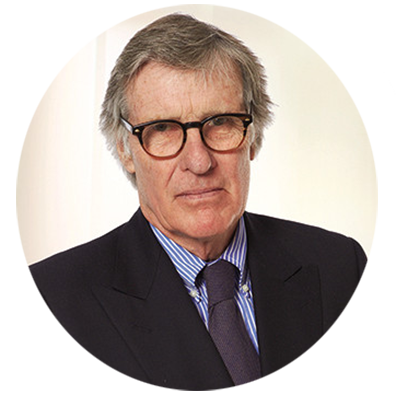 Jeremy Kinsman
Distinguished Fellow
Expertise: Diplomacy – EU – Russia – UK
<style> /* Sets 100% Height for this Page */ html, body, #page-container, #et-main-area, #main-content, .page, .entry-content { height: 100%; } #main-footer {display: none;}<!-- [et_pb_line_break_holder] --><!-- [et_pb_line_break_holder] -->.metalinks a:hover { /* code for changing the url links of the expertise key words and the program*/ <!-- [et_pb_line_break_holder] -->color: #8a1f03;<!-- [et_pb_line_break_holder] -->}<!-- [et_pb_line_break_holder] --><!-- [et_pb_line_break_holder] --></style>
About
Distinguished Fellow of the CIC Jeremy Kinsman has been the Distinguished Visiting Diplomat at Ryerson since 2010 after he left the Canadian Foreign Service in 2006, following 40 years of service. He had served as a Canadian Ambassador for 15 years, in Moscow (1992-96), in Rome (1996-2000) as High Commissioner in London (2000-2002), and as Ambassador to the EU in Brussels (2002-2006). Earlier postings were in Brussels and in Algeria before going to New York in 1975 where he became Deputy Permanent Representative to the UN. He was then Chairman of Policy Planning in Ottawa before becoming Minister for Political Affairs in Washington (1981-85).
From 1985-99, he was on loan as Assistant Deputy Minister of Communications responsible for the cultural affairs portfolio of the federal government and for broadcasting. Recalled to Foreign Affairs in 1989 as the Assistant Deputy Minister for International Security Affairs and Political Director, he notably served as chair and interdepartmental coordinator for Canada’s political engagement in the Gulf War 1990-91. After leaving government service, Jeremy Kinsman transferred his energies to civil society, heading from 2007 an international project for the Community of Democracies which has recently produced the Third
Edition of A Diplomat’s Handbook on Democracy Development Support. He leads the project’s workshops which train professional personnel from participating countries and civil society representatives in democracy and human rights support. A frequent speaker and lecturer in Europe and North America, in 2007-2008 he was Diplomat in Residence at the Woodrow Wilson School of Princeton University, Princeton, N.J. Kinsman was then appointed 2009-10 Regents’ Lecturer at the University of California, Berkeley and joined Berkeley’s Institute of Governmental Studies as Resident International Scholar.

If you are a member of the media and interested in consulting this fellow, please contact us at media@thecic.org.