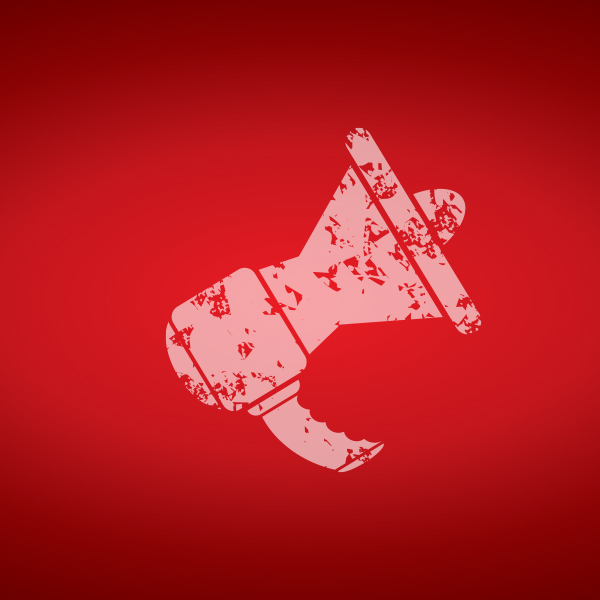 Whether it is Brexit or the election of Donald Trump as president of the United States, 2016 saw some seismic populist shifts that threaten to undercut the post-World War II liberal international order. This reaction to globalization, rapid technological change and liberal internationalism, has far-reaching consequences, including the unravelling of the global trade regime, the weakening of collective security structures, the de-legitimization of global governance norms and institutions, and the awakening of new forms of ultra-nationalism and sectarianism. For Canada, the gradual withdrawal of the United States from its traditional global leadership role under the Trump administration is both unsettling and threatening. However, as the Liberal government demonstrated with its spring 2017 international policy statement, it can also present opportunities for renewed Canadian leadership and the strengthening of partnerships with state and non-state actors across the world.

This research stream will dissect and analyze the global populist movement, zeroing in on the challenges it poses for international order and its specific impacts on Canada. Some believe that the populist wave has already peaked and the electoral defeats of populist parties in France and the Netherlands in 2017 show that the liberal centre may have turned the tide. Others see more ominous signs on the horizon, including a more isolationist United States paralyzed by internal political divisions, a weakened and politically fragmented European Union, rising economic protectionism, growing tensions in East Asia and a further destabilized Middle East. There is no question, however, that the coming years will be uncertain and politically volatile. This interdisciplinary project will seek to identify policy options for Canada to contain this volatility and any harmful effects it may have, while identifying opportunities that the shifting global political order may present.

The program will focus specific attention on the following areas:

Distinguished Fellow Ben Rowswell outlined research he has conducted with Junior Fellow Caroline Allante for the CIC on  “How Software Shapes Democracy”.  Rowswell is also a former diplomat and co-founder of betterplace, a mobile app encouraging civic participation. This presentation was made at the Hot Docs Theatre Toronto, on February 14, 2018 as part of the University of Toronto’s University Lecture Series.