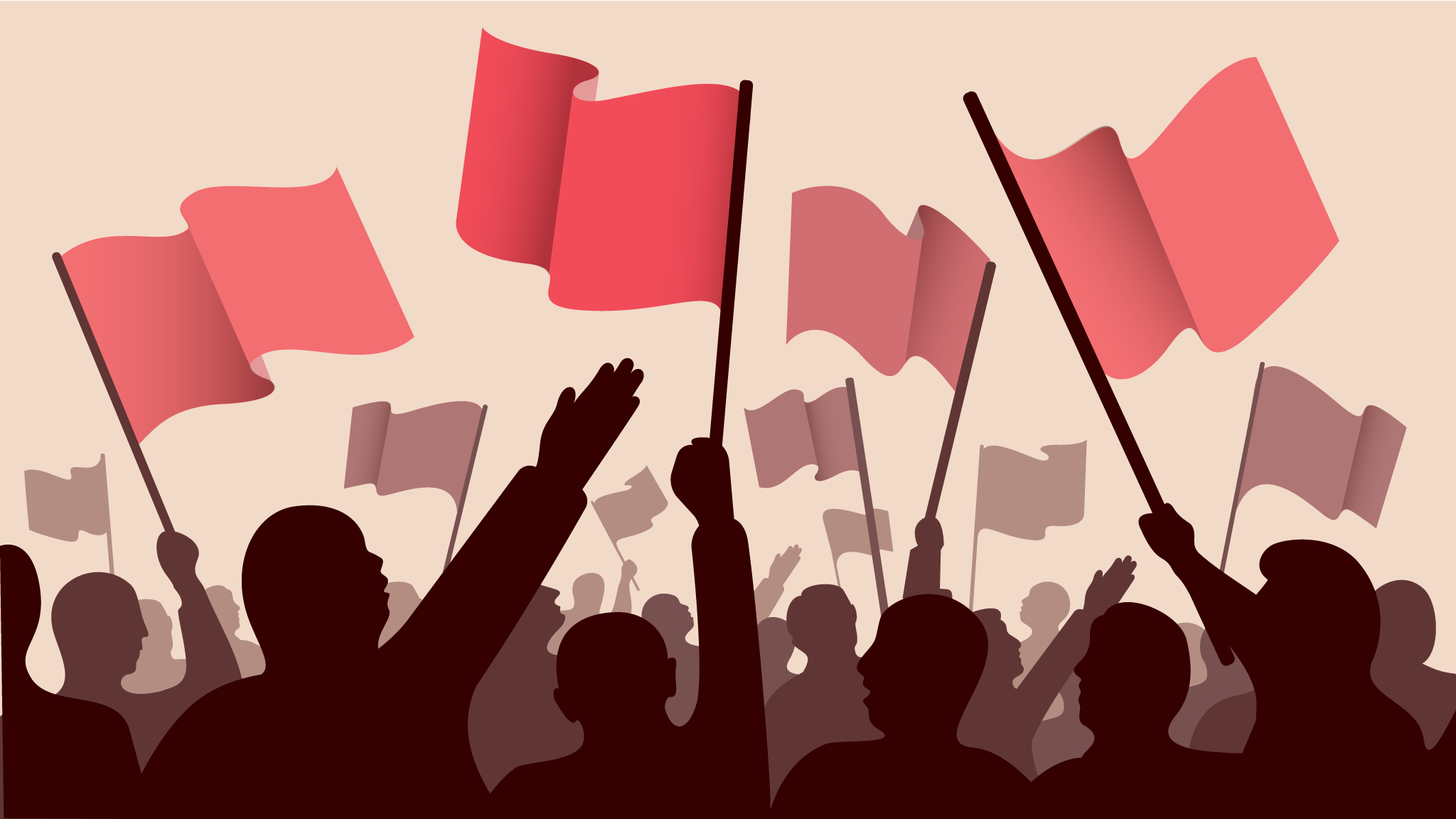 Populism – and particularly its authoritarian variant – has been making increasingly frequent appearances in liberal democracies, and solidifying gains in illiberal ones. In Canada, such a phenomenon can appear a distant threat, it hovers over foes and allies alike, but hasn’t yet taken hold north of the 49th parallel. But with a handful of similar electoral systems still wrestling with populism’s rearranging of the political landscape, we’d be wise to engage in a serious discussion on its proliferation. Consequently, the Canadian International Council has initiated a series of talks and events, all with the intention of familiarizing Canadians with the forces, language, and trajectory of populism – specifically, the ways in which it collides with the norms and practices of democracy.

Events included speaker events with Giuliano Da Empoli, and Frank Flood as well as a conference on Western Populism where Da Empoli joined Matt Browne and Klaus Schuler to discuss the European face of populism.

In the same time period, the CIC published blogs and research papers on various angles of populism and democracy – on both national and international fronts. CIC Fellow Michael Petrou, a professor at Carleton University, geared his research towards examining how Canada could cooperate with like-minded allies to push back against populist authoritarianism. Two University of Toronto students also performed research on analyzing populism within the context of the 2019 Canadian federal election. They studied candidates and leaders on Twitter, in interviews, debates, and other fora, applying the theoretical approach outlined in Daniel Ziblatt and Steven Levitsky’s book, How Democracies Die, and attempting to discern whether a ‘democratic backslide’ is on the horizon. 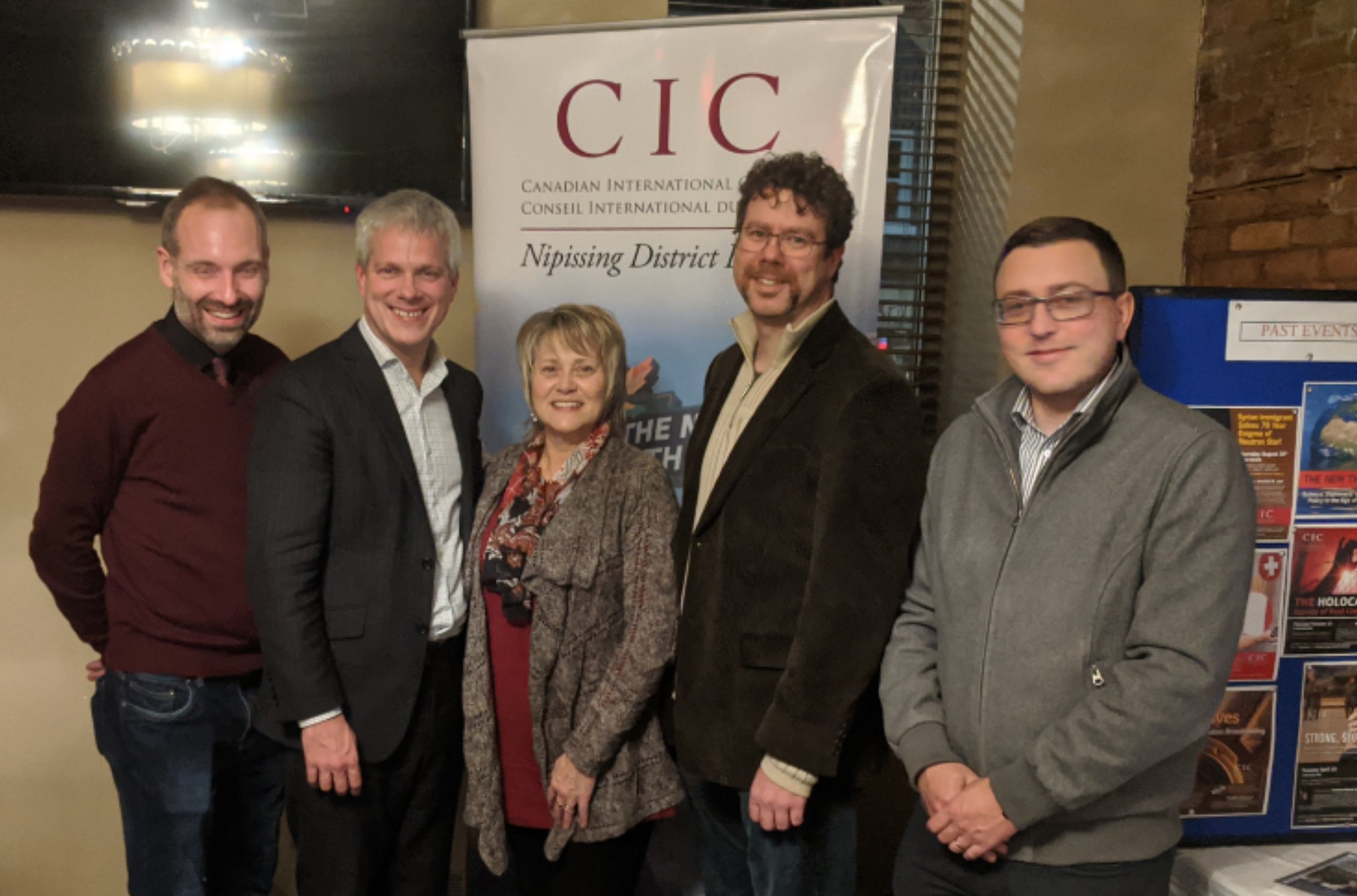 CIC Nipissing: Venezuela And The Global Solidarity Of Democracies

CIC President Ben Rowswell shared his passion for the defence of human rights and democracy through the lens of his experiences as a Canadian foreign diplomat. 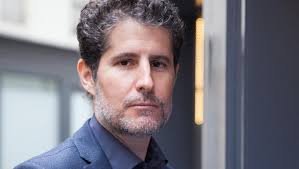 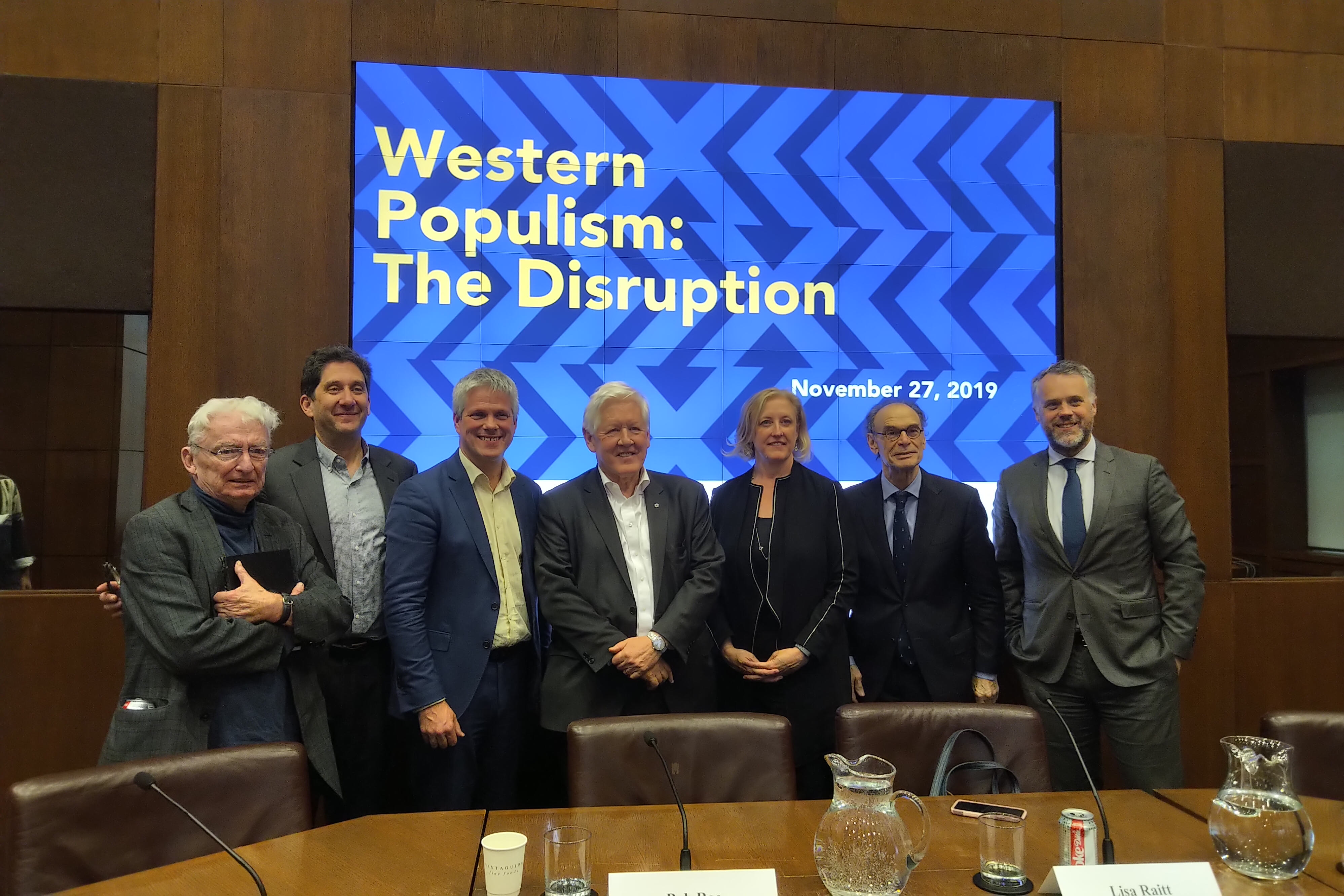 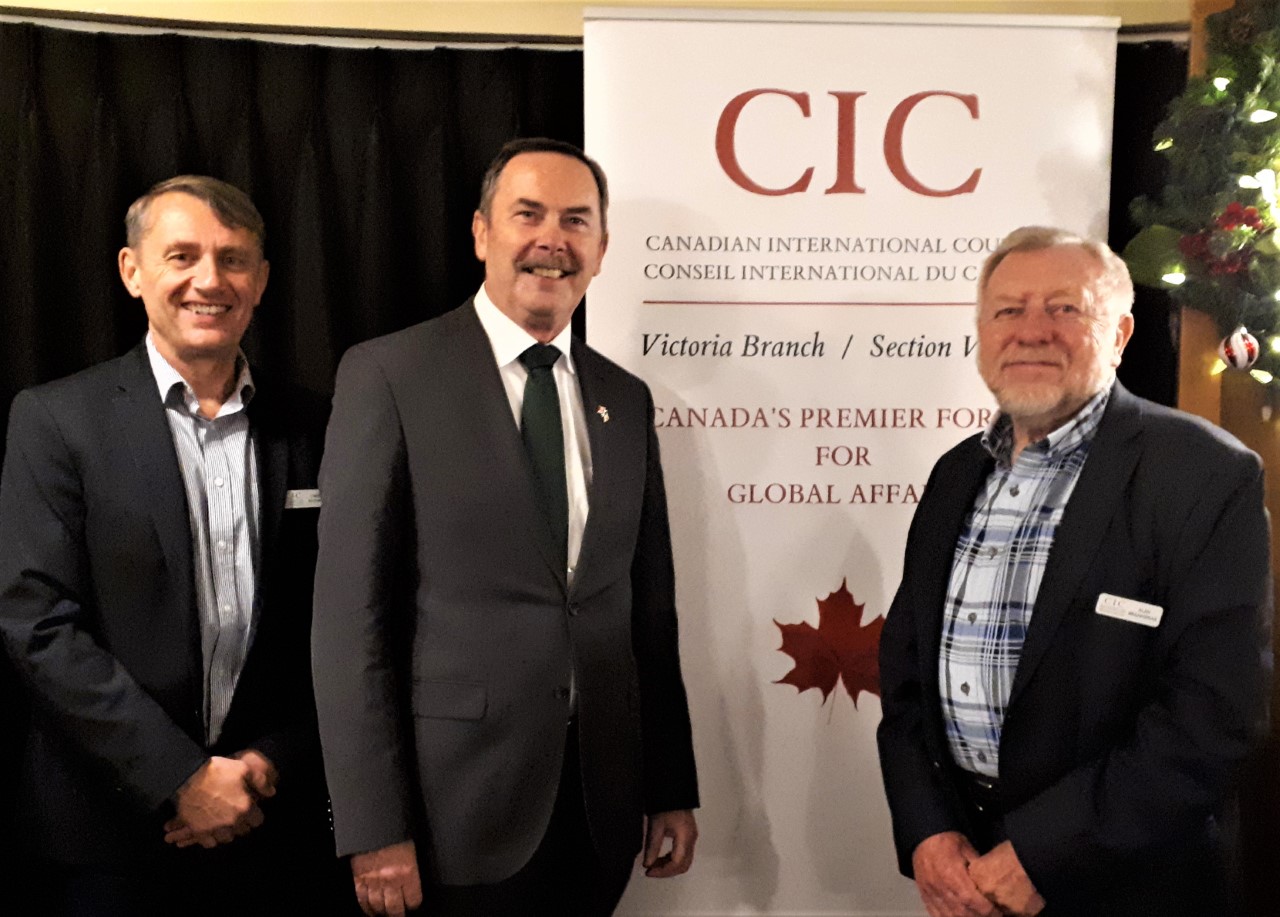 CIC Victoria: Politics In The Pub: Brexit – The View From Ireland

Why populism is a threat to democracy

Populism is as much a right-wing as it is a left-wing phenomenon, because it is not built on a politics but on identity: “There is us, and there is them, and they can never become us, nor do we want them to.” 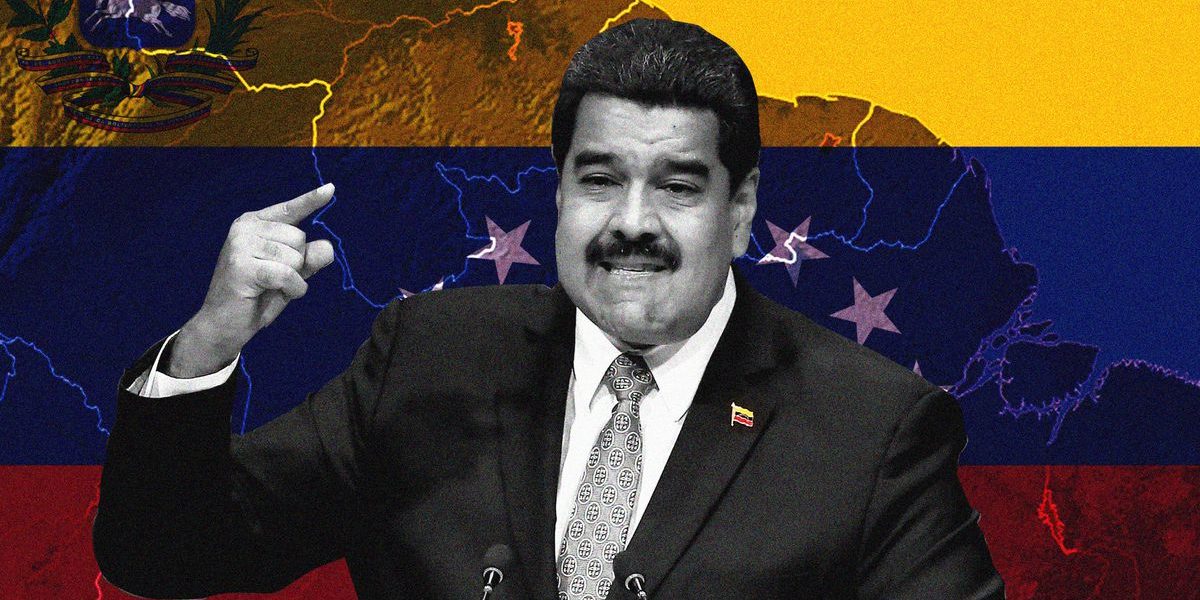 Venezuela is the front line in the defence of popular sovereignty

“As support for international norms of democracy dwindles, the norm of absolute sovereignty gains ground. Citizens of our countries are now more willing to entertain claims that our democracy is flawed, so we have no business supporting the democratic aspirations of others. Or that authoritarian rulers may have the right to rule over their citizens as they see fit. That all foreign policy is little more than a cover for imperialist ambitions by great powers. “ 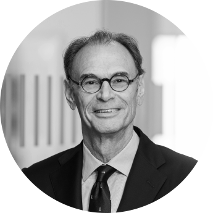 Jon Allen is currently a Distinguished Senior Fellow at the Canadian International Council, a Diplomat in Residence at Fulbright Canada and a Fellow at the Munk School of Global Affairs at the University of Toronto. He is engaged in research and writing on tax havens, Spanish and Israeli-Palestinian issues and populism.

Profile
Work From This Fellow